This award is presented in memory of gifted Toronto filmmaker David A. Stein, who passed away in 2004 at age 34. The “Tzimmie” – named after his production company, Tzimmes Entertainment – is an annual $5,000 award given to the Director of the Best Documentary making its Canadian Premiere at the Toronto Jewish Film Festival. This award supports documentary filmmakers in creating works that would have interested David, and that carry on his passion for storytelling.

Four Winters: A Story of Jewish Partisan Resistance and Bravery in WWII

JURY STATEMENT: "A Holocaust story that upends the notion that the dead went to their graves without a fight, this powerful account of resistance and resilience is told by those who lived it. The images, sounds, and emotions they experienced over four long years in the forests of Eastern Europe have never left them, and once heard, they’ll never leave the viewer, either." 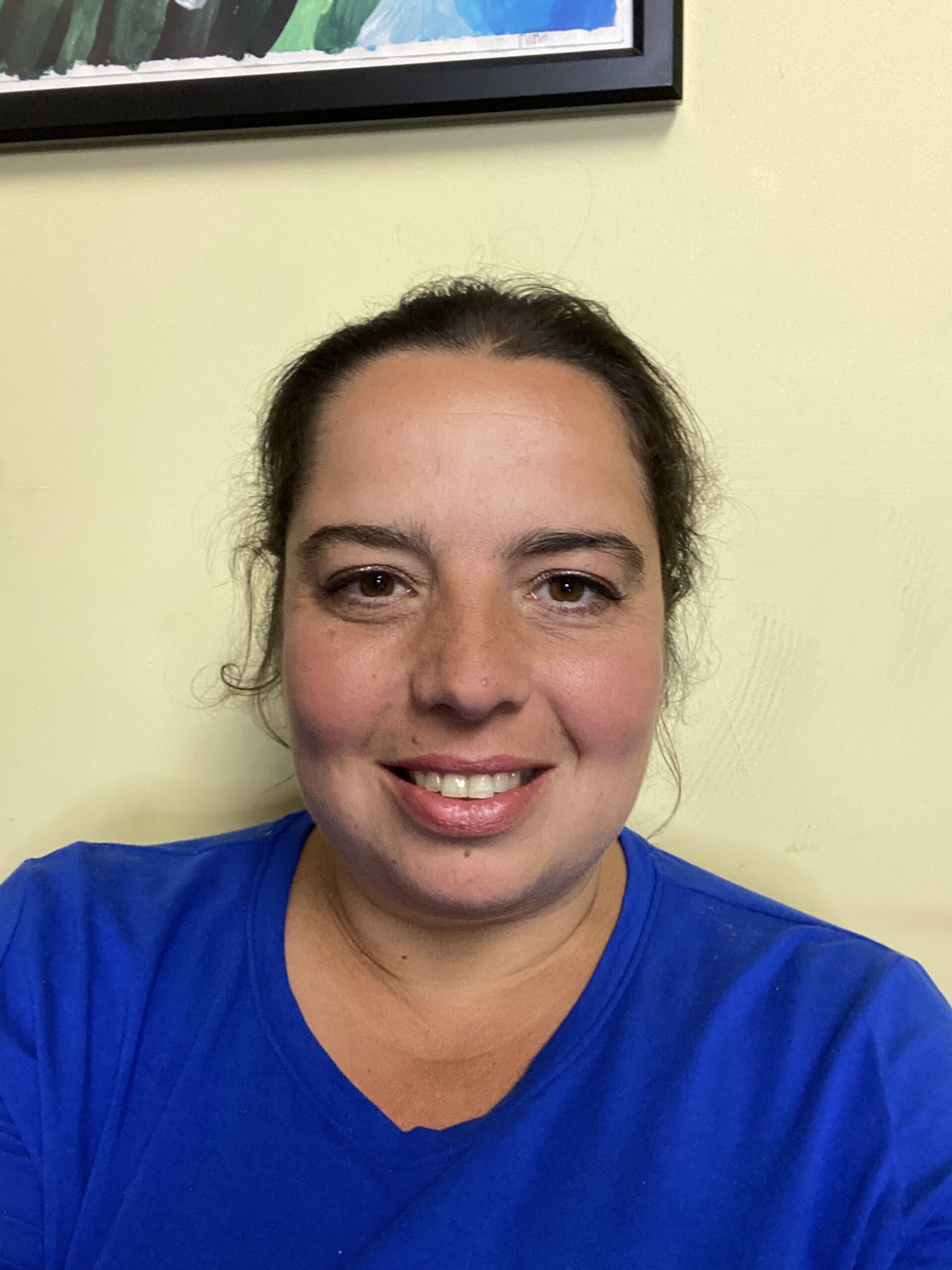 Anna Shternshis is the Al and Malka Green Professor of Yiddish studies and director of the Anne Tanenbaum Centre for Jewish Studies at the University of Toronto. She received her doctoral degree (DPhil) from Oxford University in 2001. Shternshis is the author of Soviet and Kosher: Jewish Popular Culture in the Soviet Union, 1923 - 1939 (Indiana UP, 2006) and When Sonia Met Boris: An Oral History of Jewish Life under Stalin (Oxford UP, 2017).  Together with artist Psoy Korolenko, Shternshis created and directed the Grammy-nominated Yiddish Glory project, an initiative that brought back to life forgotten Yiddish music written during the Holocaust in the Soviet Union. A recipient of 2020 Guggenheim Fellowship, she is currently working on a book tentatively entitled Last Yiddish Heroes: A Lost and Found Archive of the Holocaust in the Soviet Union about Yiddish music created in Nazi-occupied Ukraine. 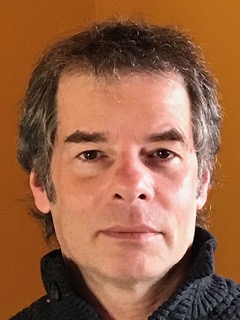 Jason Sherman is a celebrated playwright and screenwriter, with a multi-award winning body of work for stage and screen. His feature documentary My Tree, about his search for the tree that was planted in his name in Israel, premiered at the 2021 Hot Docs Festival before going on to play at festivals across the country, including TJFF’s own Chai Tea @ Home series. It won the 2022 Canadian Screen Award for Best Editing in a Feature Documentary, and was nominated for Best Documentary Feature. Jason also wrote the docudrama We Were Children, about Canada’s residential schools system, as well as numerous tv series. Among his internationally produced plays are Patience, It’s All True, The Retreat and Three in the Back, Two in the Head, which won the Governor General’s Award for Drama. His most recent play is Ominous Sounds at the River Crossing, which premiered in Vancouver in March 2022. He also created and wrote a number of radio dramas for the CBC, including two long-running series: National Affairs and Afghanada. 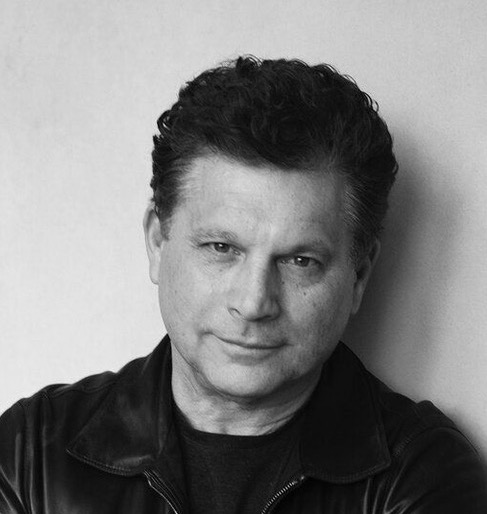 Director and producer Ron Chapman is an award-winning Toronto filmmaker. His feature documentaries have garnered acclaim worldwide and have aired on major networks and platforms. They include: Who the F**K is Arthur Fogel, featuring Lady Gaga, U2, The Police, Madonna, Rush, and key music industry insiders; and From Earth to Sky, the story of seven Indigenous architects from Turtle Island.
His film, Shelter had its world premiere as the opening film of the 2021 Toronto Jewish Film Festival. Ron is currently in production on a new music documentary investigating 1969’s The Toronto Rock N Roll Revival for release fall 2022.
Ron has had a lifetime of creative entrepreneurship, starting out as a musician, he became an artist manager, record producer, club owner, and concert promoter; and evolved to develop his own film production company, and advertising agency, where he produced and directed commercials for international brands.

The Micki Moore Award is a $5,000 prize presented to the Best Narrative Feature Film directed by a woman. “I think film is the highest form of art, combining so many disciplines; words, music, pictures, sets, costumes, continuity. A great director needs to be master of all, working to bring out the best in her cast and crew. With this award, I want to acknowledge that creativity, talent and tenacity. I hope this grant will help open one more door, remove one more obstacle, so that the winner of the Micki Moore Award can flourish and continue on her cinematic journey.” (Micki Moore)

JURY STATEMENT: "Cinema Sabaya is a unique approach to storytelling, told with such authenticity one would think it a documentary. The filmmaker thoughtfully explores the complexities of Israeli ideologies, cultures and identities through the intimate, voyeuristic lens of a diverse group of women sharing personal stories through their film class. The jury want to celebrate the creativity, bravery, vision and transformative strength of this all female cast in this innovative film." 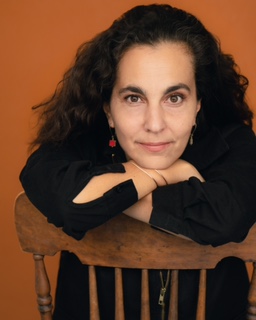 Aviva Armour-Ostroff was born in Montreal, raised in South Africa, called Toronto home for over thirty years before moving to Hamilton, Ontario. Since graduating from George Brown Theatre School, Aviva has made a name for herself as an accomplished stage actor and director, having seven Dora nominations and one win to her credit. With experience being in front of the camera, Aviva first got behind the lens in 2016, when she and partner Arturo Perez Torres directed and produced The Drawer Boy. The film, based on the play by the same name, won fourteen international film festival awards. Finding her home behind the lens, Aviva has since directed two short films, webseries, and completed a feature titled Lune, currently on the film festival circuit. 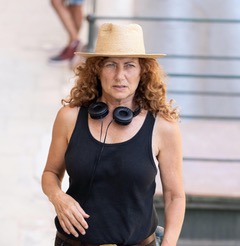 Valerie is an award winning actor and filmmaker.
She’s appeared in scores of films, TV series, has introduced films for The Showcase Revue, all the while continuing her stage career with recent hits including a Dora nomination for Botticelli in the Fire and Sunday in Sodom at Canadian Stage, the Dora award winning production of Lulu at Buddies and Bad Times Theatre, Peter and Valerie at the National Theatre Studios UK and the Dora awarded production of Scorched.
Valerie has also carved out a parallel career as a filmmaker. She has made several award winning short films that have toured internationally and award winning feature films that have worldwide distribution, The Anniversary (2014), It’s Hard to be Human (2018). Valerie’s third feature film, Carmen, is presently doing the festival circuit and has recently won best feature film at the Canadian Film Festival. 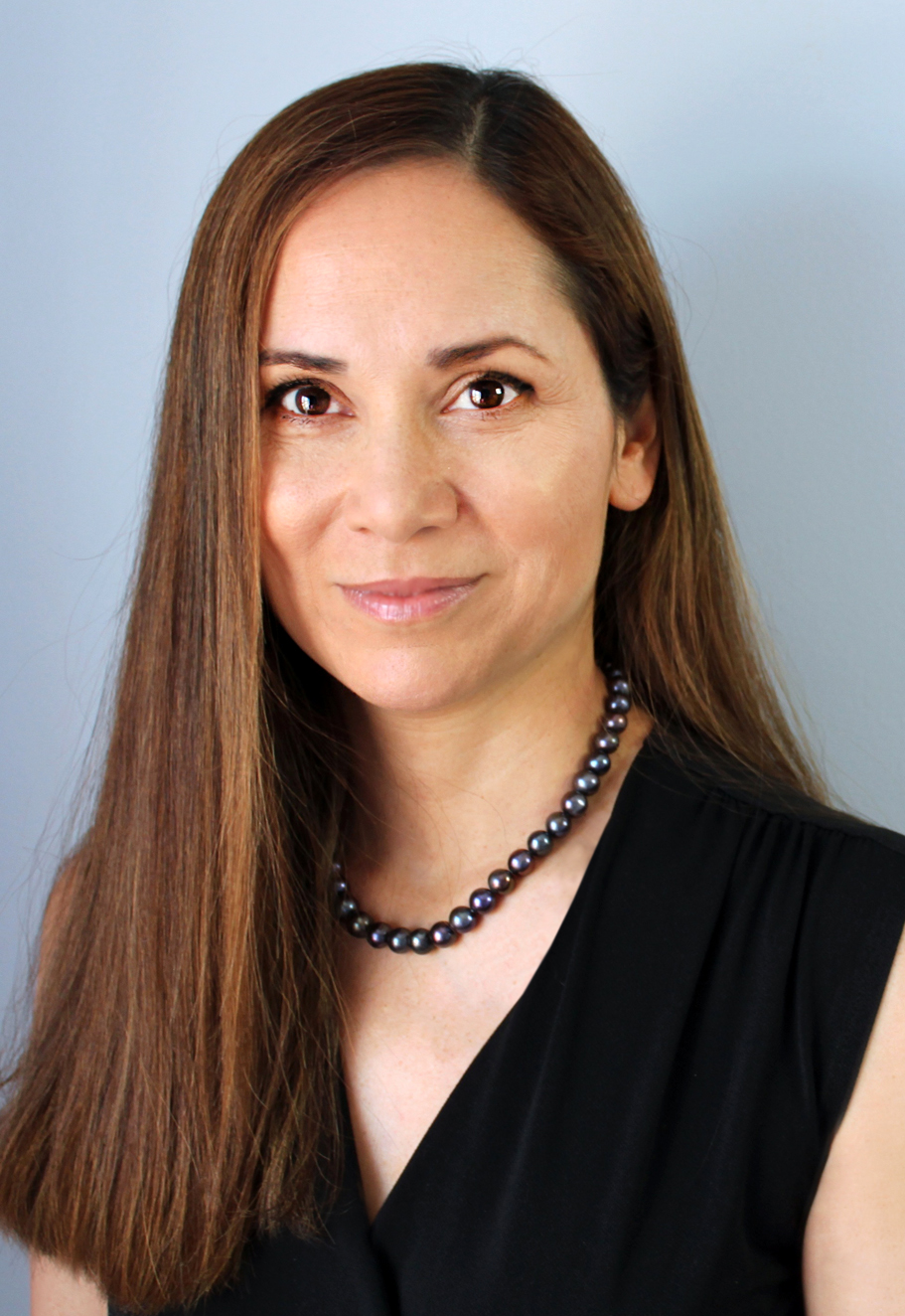 Maria Kennedy is owner and co-founder of Little Engine Moving Pictures, a creator-driven company that specializes in the production and distribution of original award-winning series and companion interactive experiences for a global audience of the young and young at heart. Maria oversees the company’s international business and sales strategy while maintaining strong partnerships with Canadian broadcasters, SVODs/AVODs and funding agencies. Her debut kids’ series Now You Know airs in over 100 territories. Little Engine series have won Kidscreen Awards (US), the Youth Media Alliance Award of Excellence (Canada), W3 Digital Award (US), and have received nominations at BANFF World Media Festival (Canada) and Prix Jeunesse (Germany). She is a strong advocate of gender, BIPOC and LGBTQ+ equity in the workplace and in life. 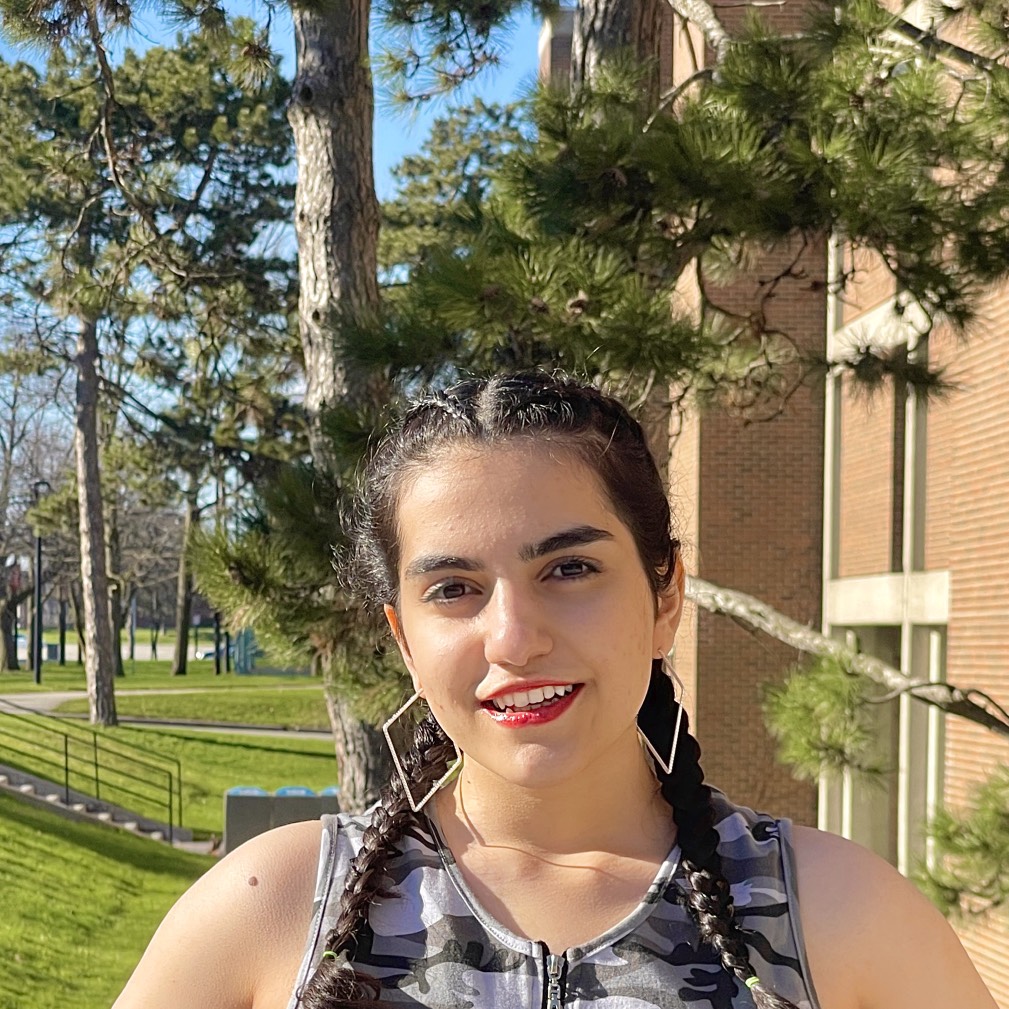 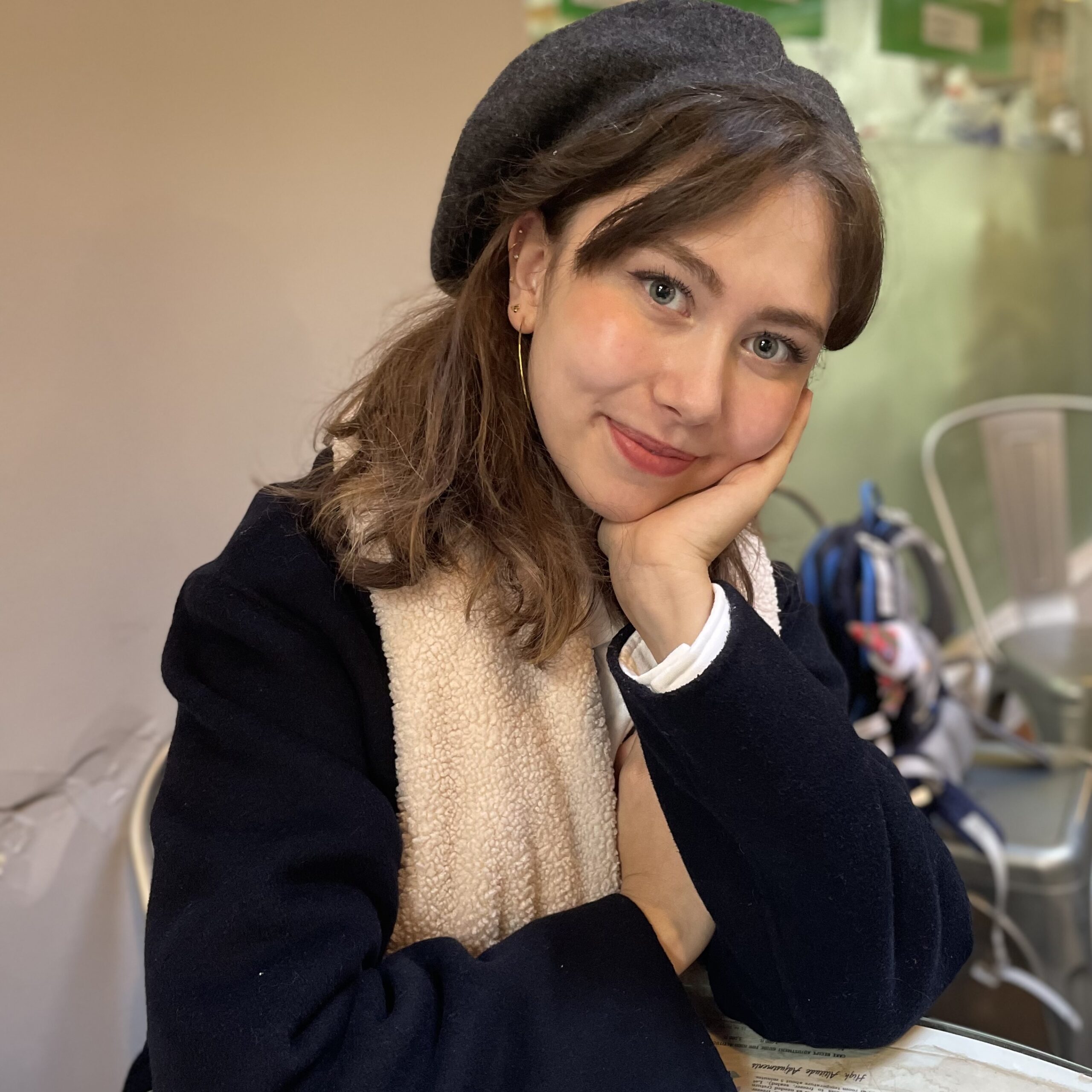 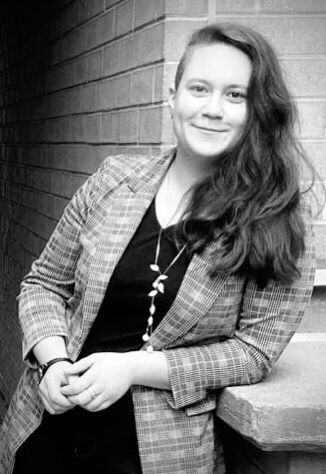 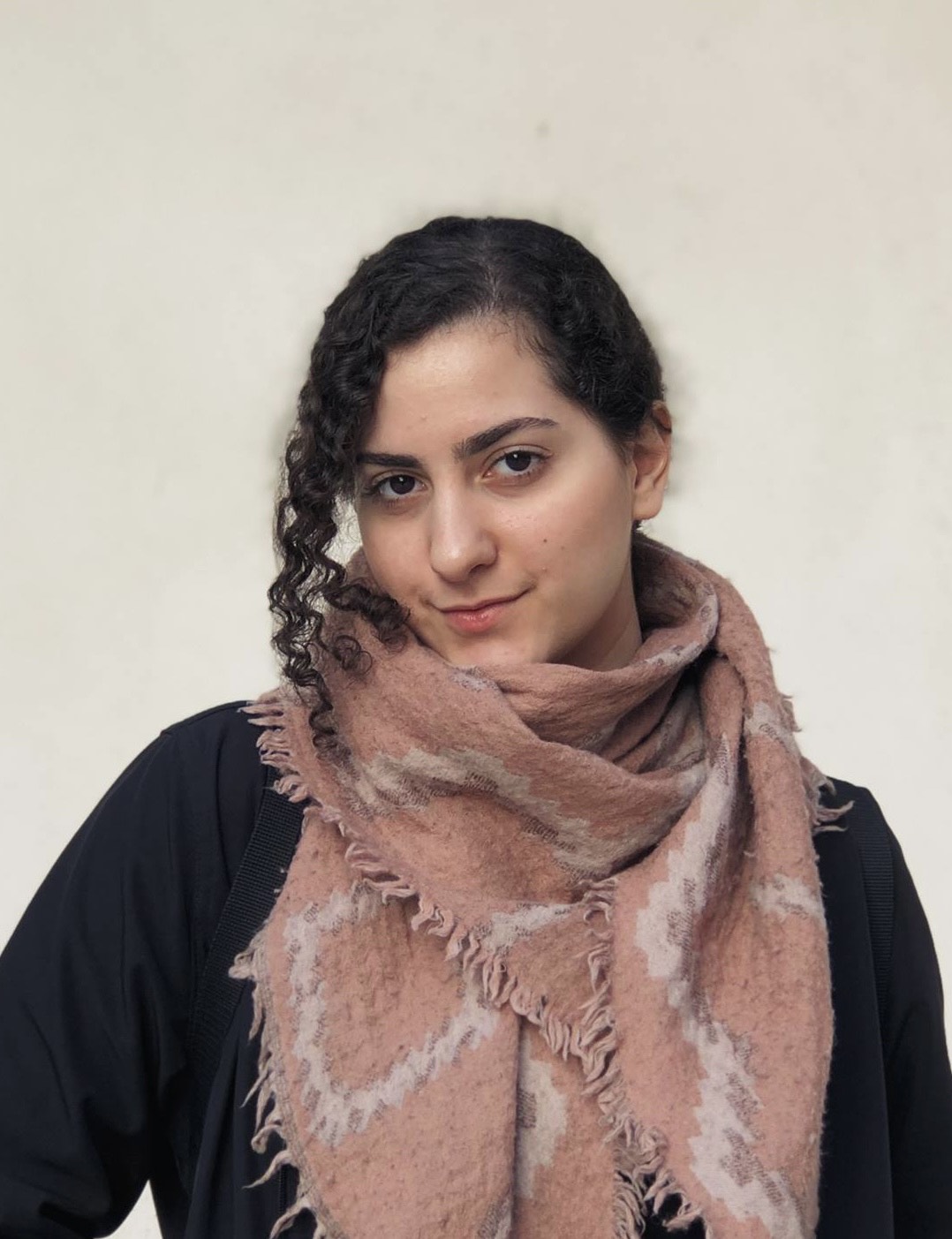 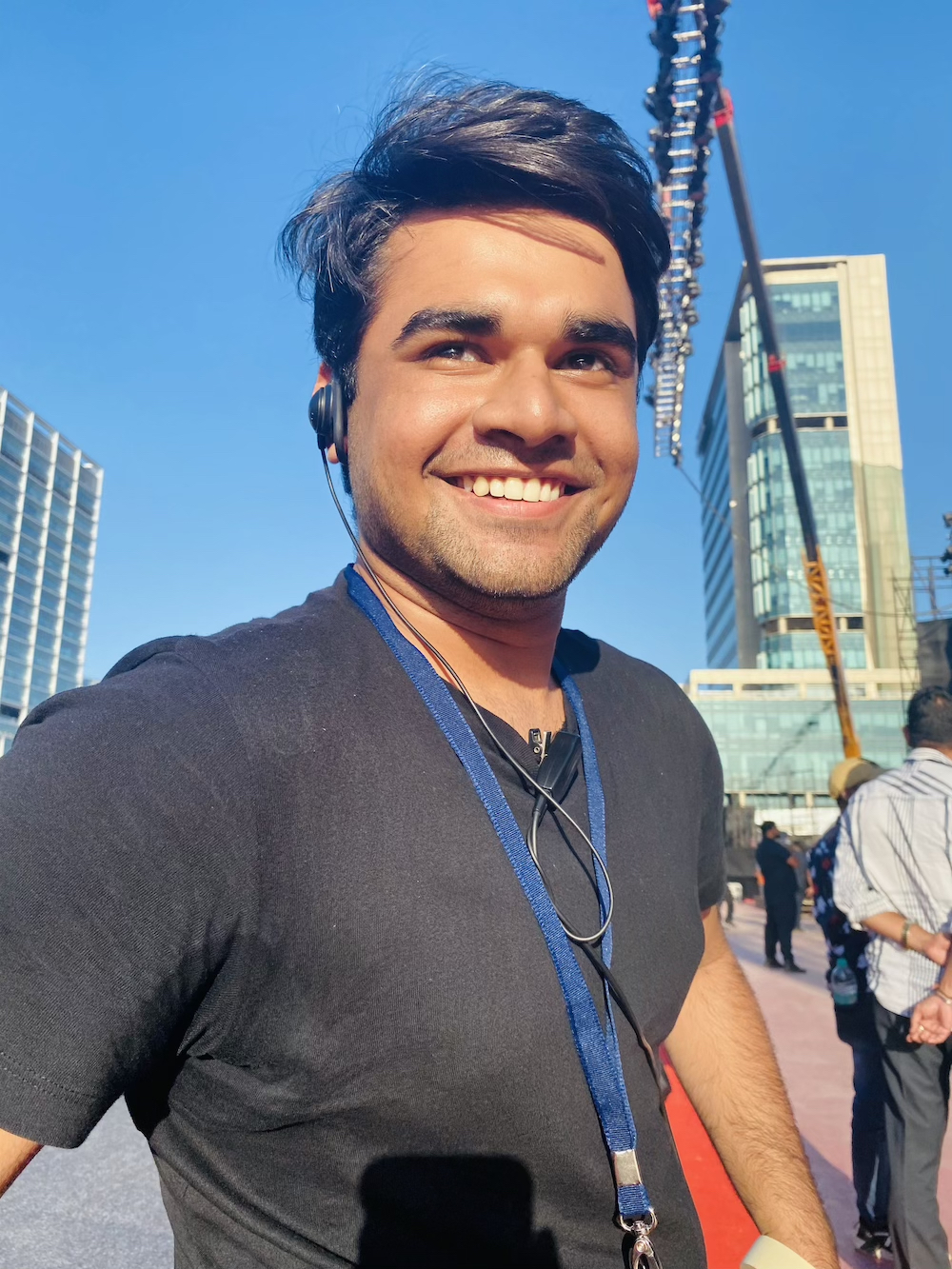 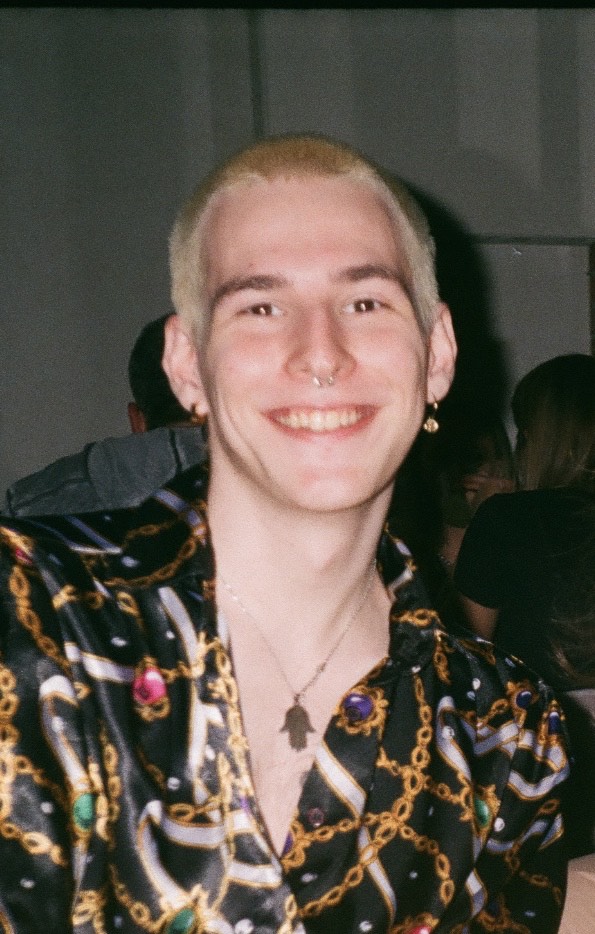 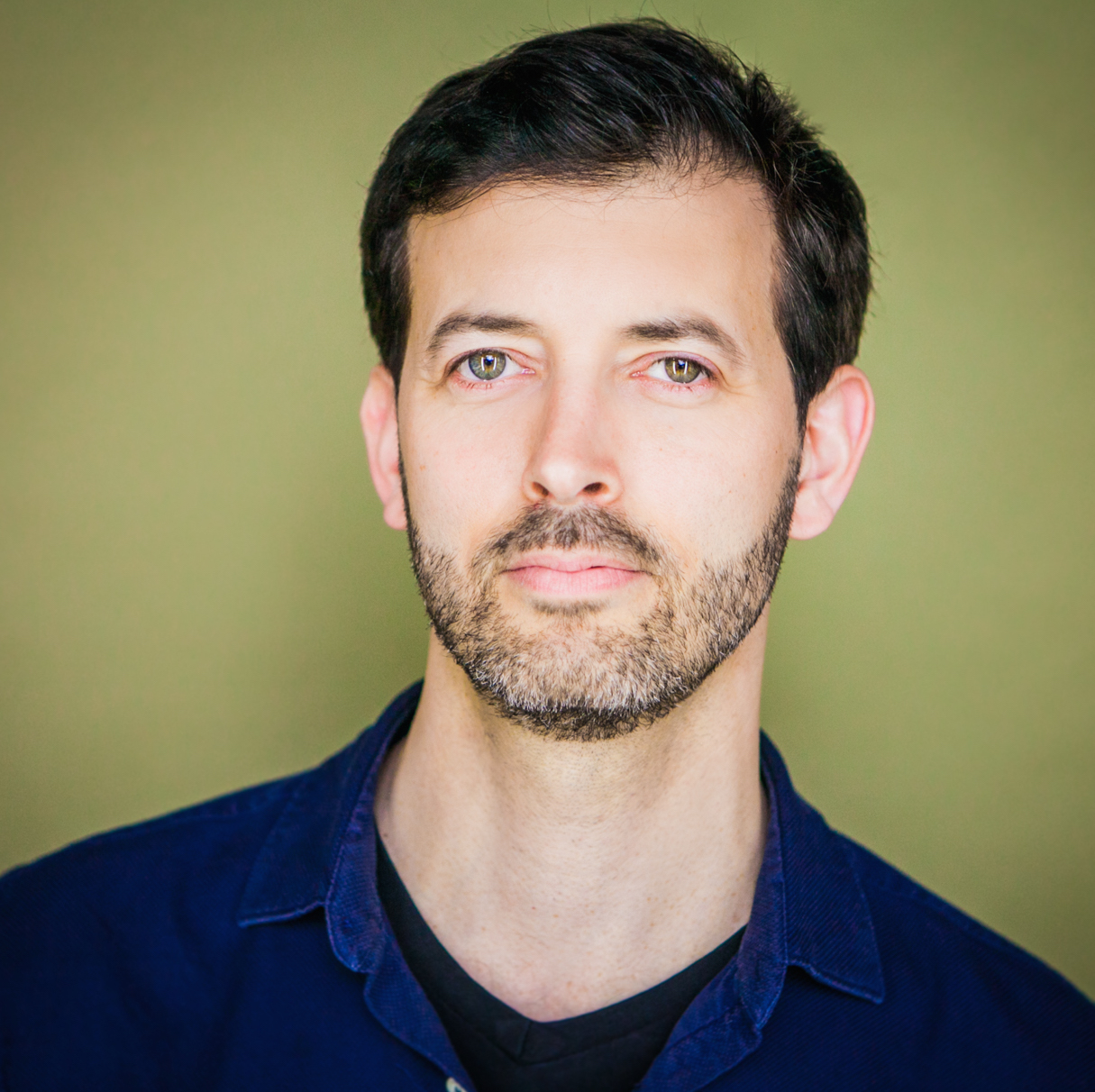 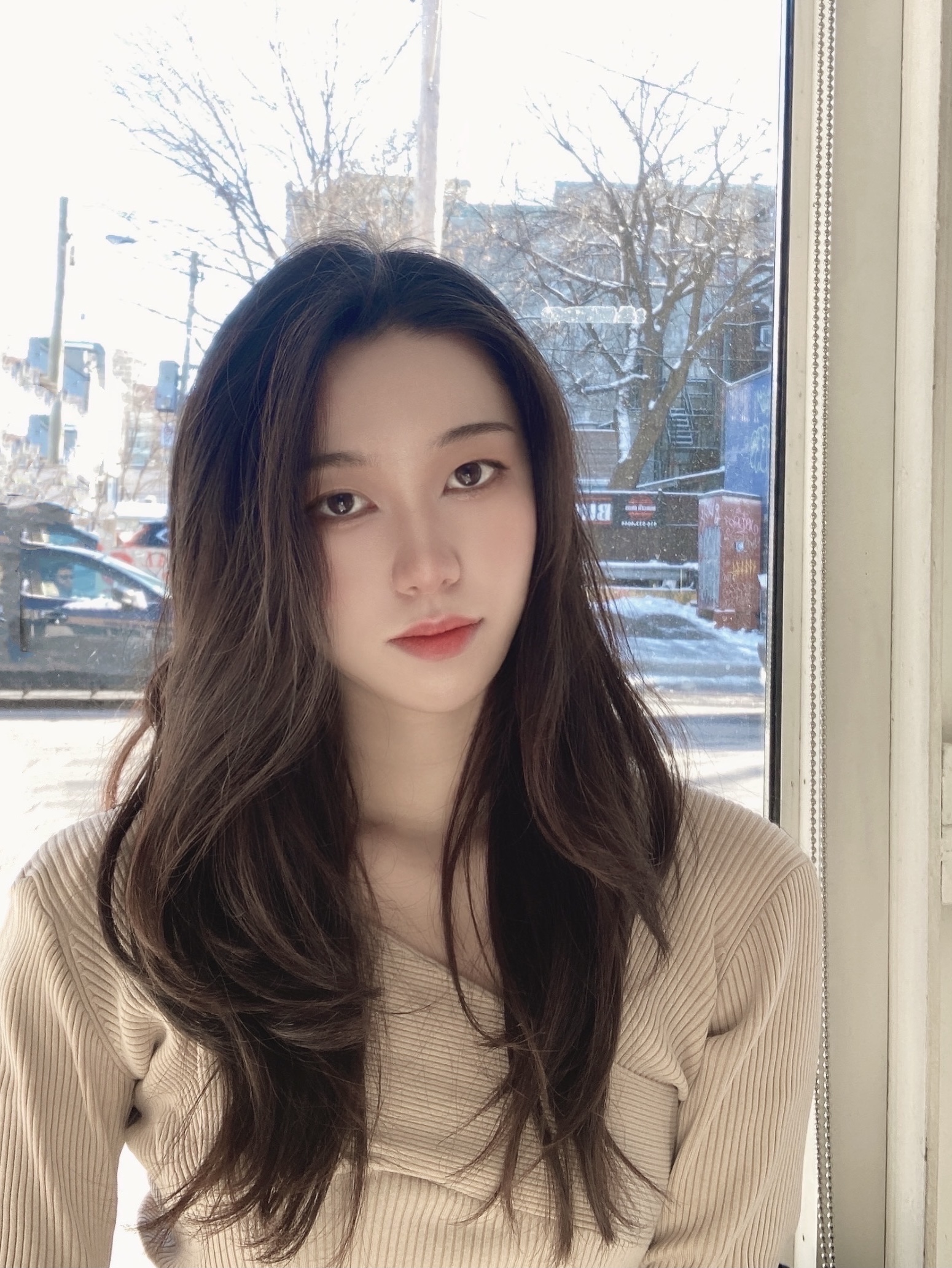