Presented in Partnership with:

TJFF and OJA present a special screening series celebrating the life and legacy of Jewish impresario Ed Mirvish and his beloved discount store, Honest Ed’s, a landmark for generations of immigrants upon their arrival in Toronto. Using the new, celebrated documentary, There’s No Place Like This Place, Anyplace by Toronto filmmaker Lulu Wei as its starting off point, this collection of four films and one panel discussion explores the store’s impact on the city, the history of the diverse cultural community that emerged around the Honest Ed’s block, and the future of these residents in the wake of the store’s closing in 2016 and Toronto’s current condo boom.

There’s No Place Like This Place, Anyplace
+ Bonus films

A Day in the Life of Honest Ed’s

Panel Discussion: Honest Ed’s and Beyond

This series produced with support from: 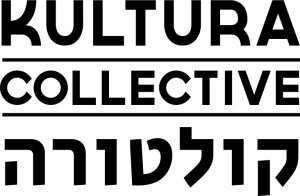 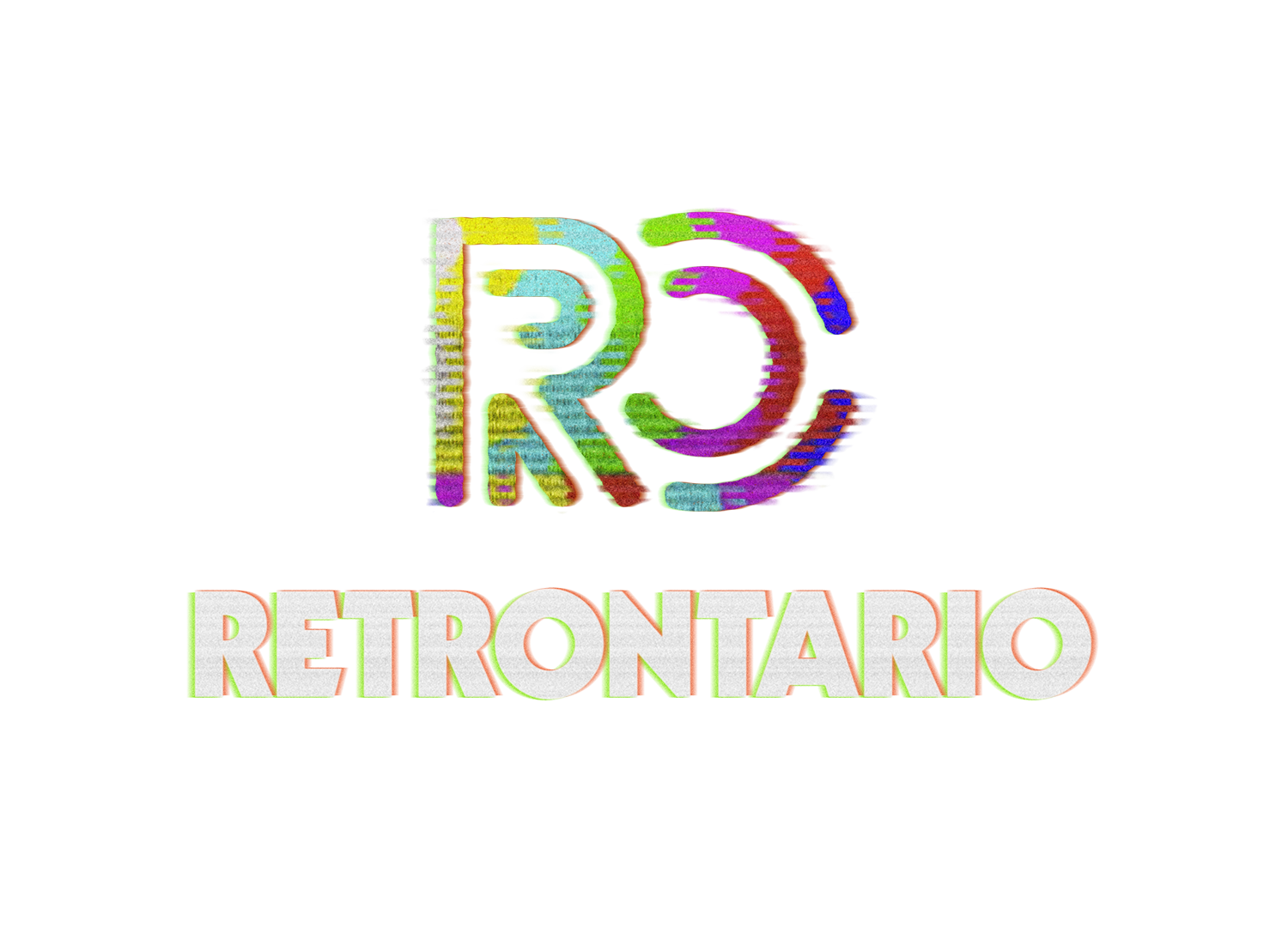